People who help us

We got a letter today from Pre school today telling us what is going on this term. The letter said that they would be getting a visit from 'people who help us' so the police, fire service and paramedics.

I knew this was happening so we have been telling him the police were coming first and he's been excited.

So we asked him 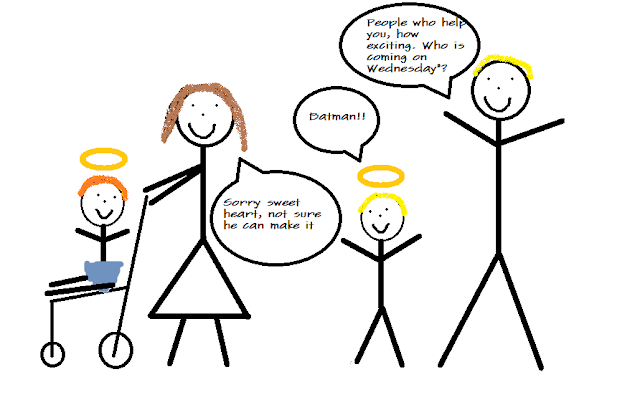 I think he was feeling a bit optimistic

Posted by rubber_da_glove at 11:52 No comments:

I like kissing my children, but they are boys, and not that keen on kisses. So when they hurt them self it's a great excuse to give them a big kiss and a cuddle.

It was bed time and they boys were playing around with nothing on. I nipped downstairs for something and I could hear Older boy shouting "Mummy! Mummy!" So I got upstairs and asked him what was wrong 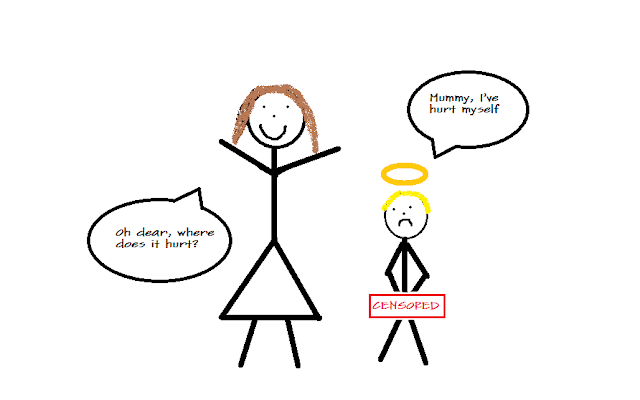 I see him grabbing at his crotch. But I ask anyway in case I'm wrong. Fearing the worst he lefts up his willy and says says... 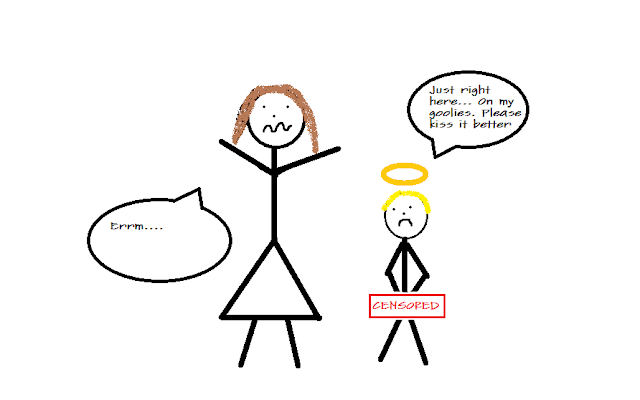 Now I love my son, but the 'get better kisses' have their limitations!! 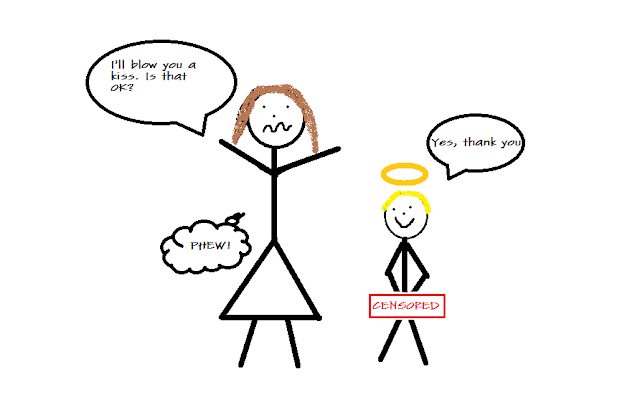 Earlier today me and the family were out walking when a car came screeching to a halt in a lay-by in front of us, full of teenagers. Another one squeezed them self in. Then I had a thought. A thought that made me feel old. But I said it out loud never the less 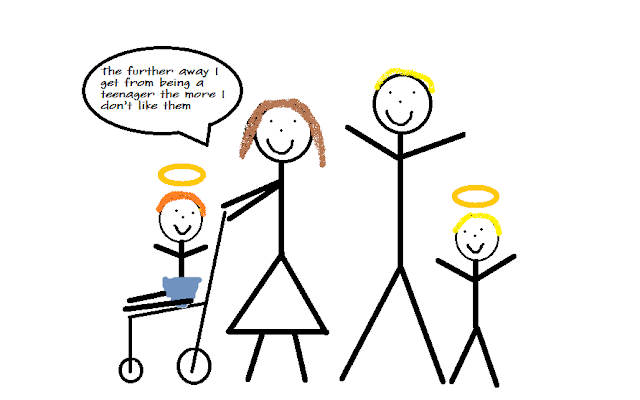 Posted by rubber_da_glove at 10:48 No comments:

This past month has seen about a 75% increase in odd socks in my house for some reason. I now have a pile of about 30. I didn't even know we had that many pairs of socks in the first place

Well, I was thinking about it (like you do when your a stay at home mum) and I have an odd sock theory... 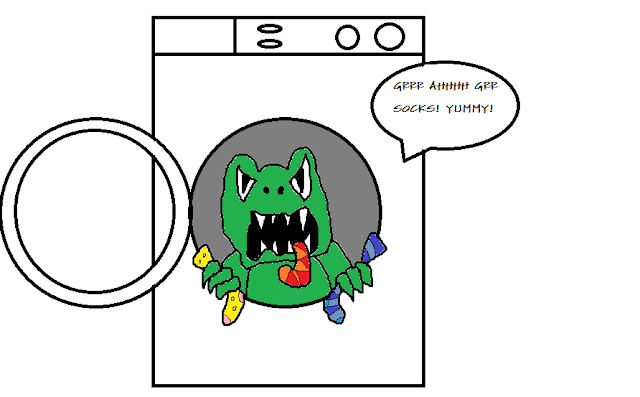 Posted by rubber_da_glove at 11:37 No comments: