So, it's been a couple of weeks since Older Boys first day. He's had a few ups and downs about going but now he's asking to go at the weekend so I think he likes it.

So, first day. I left him and he ran off to play 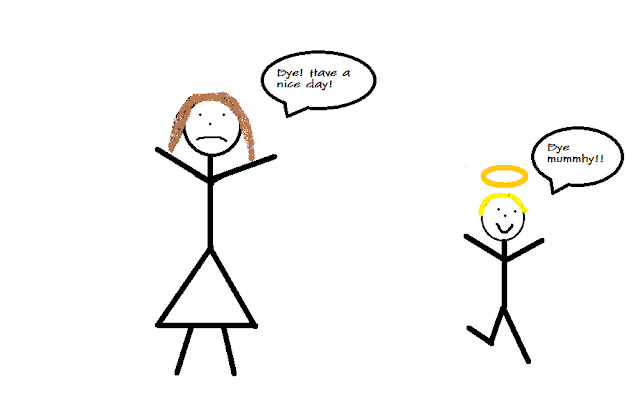 But soon it was time to pick him up and he'd had a great day. He told me all about it in order of importance to him 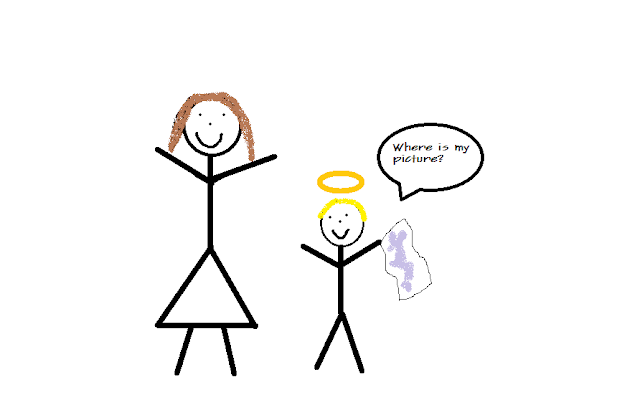 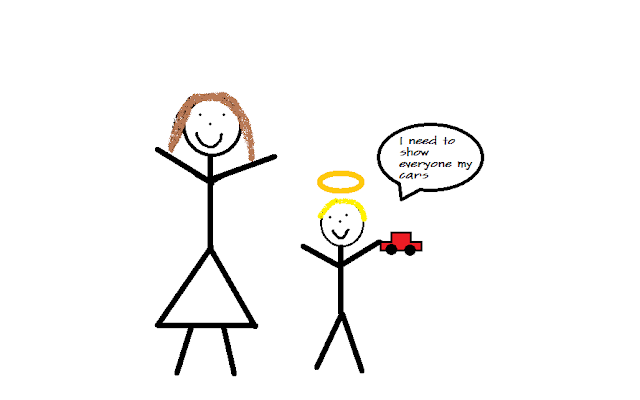 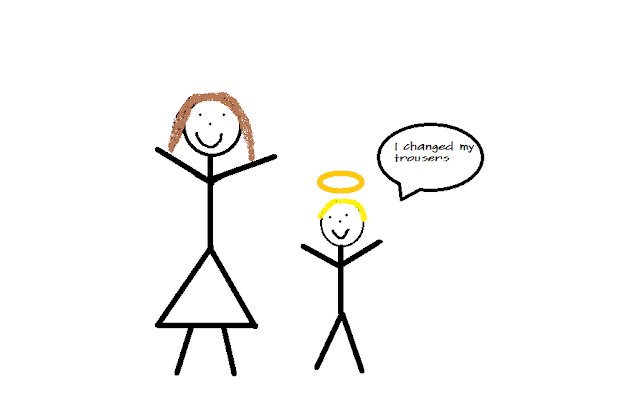 I will come back to the trouser changing* 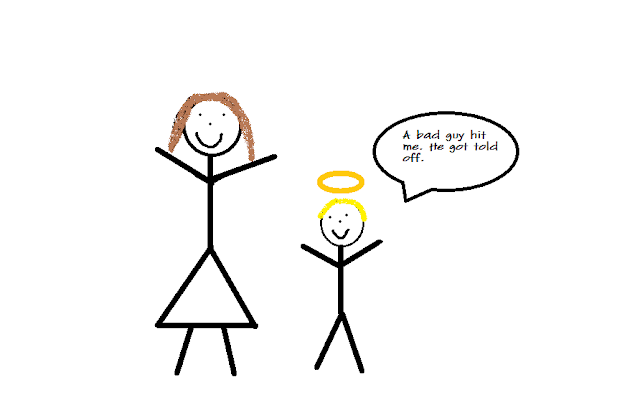 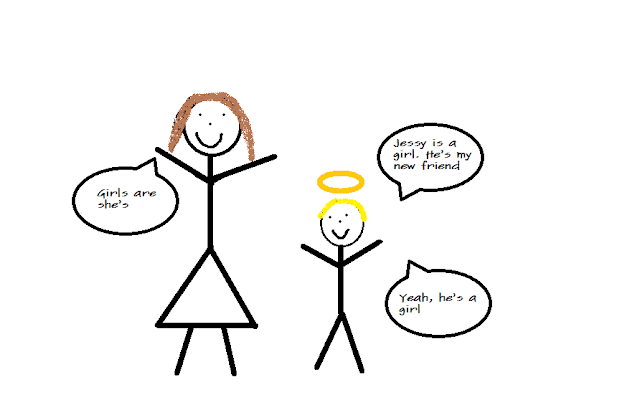 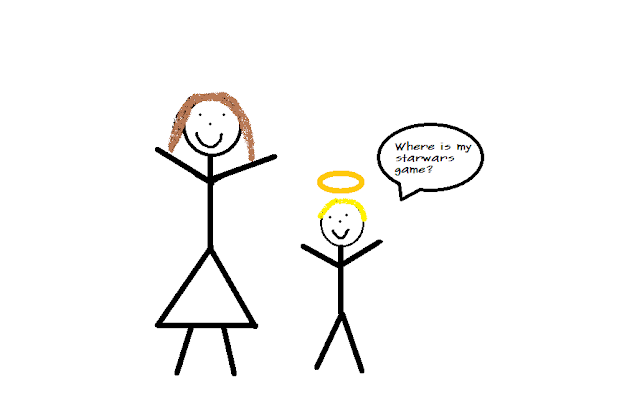 I think it was a good first day!!


*After an inspection of trousers and asking questions I found out he had sat in someone else's wee and not noticed and not wet himself, which is what he first told me. ( And I am totally undecided if that is better or worse?!?)
Posted by rubber_da_glove at 12:46 No comments:

I was asked NOT to relay this story, but it's funny, and most of you don't know my family (and it's only because Grandad is embarrassed) so it's fine!! 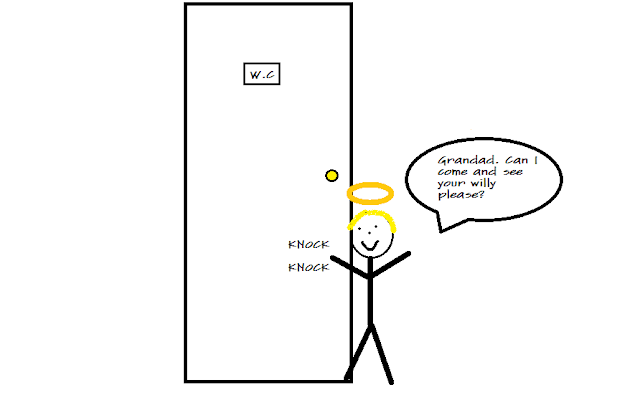 Posted by rubber_da_glove at 11:22 No comments:

Long story short... Younger boy has been a late developer. 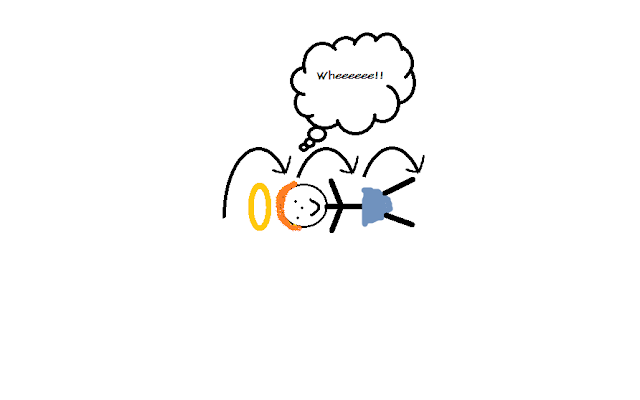 Then nothing until 7 months when he sat up 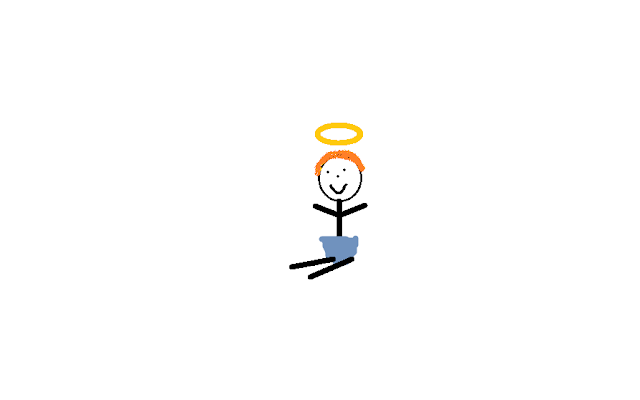 Nothing again until 9 months when he could bear weight 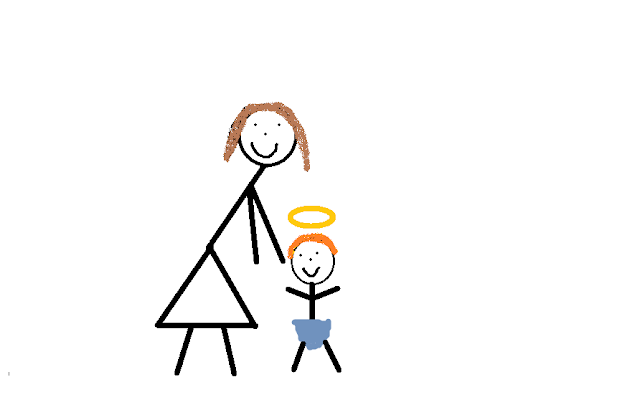 Then he did nothing until recently. And at 13 months he could roll, pull up and walk 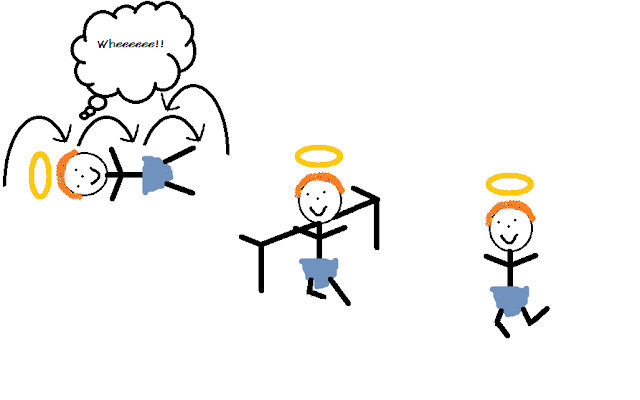 So now when I try and change nappy 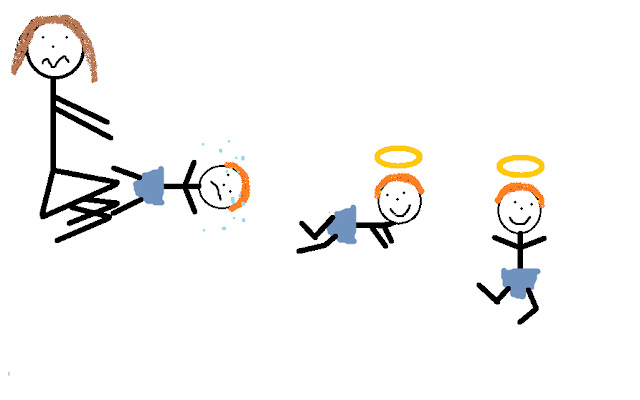 So I pin down 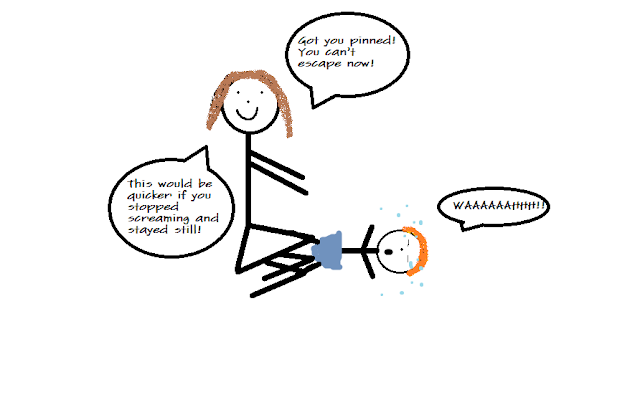 So the second we are done 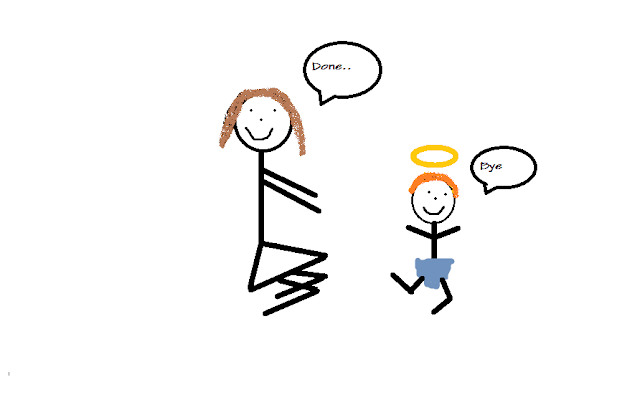 Posted by rubber_da_glove at 12:41 No comments: